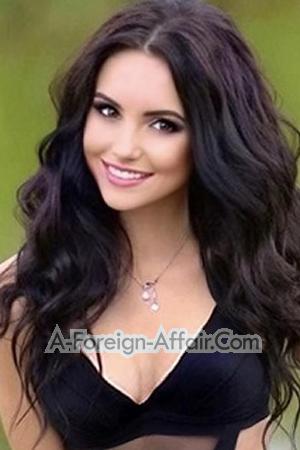 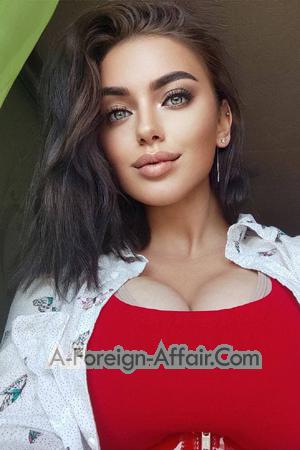 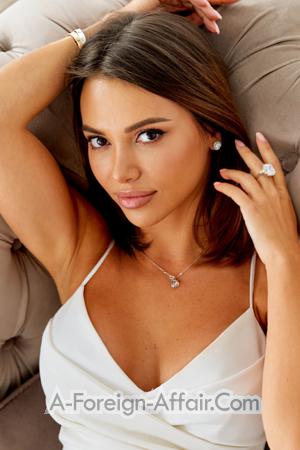 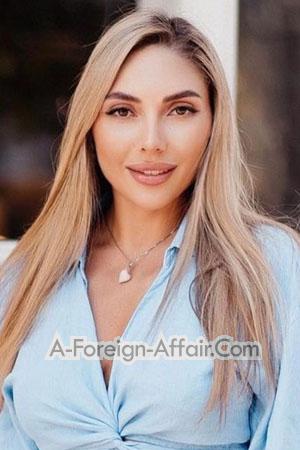 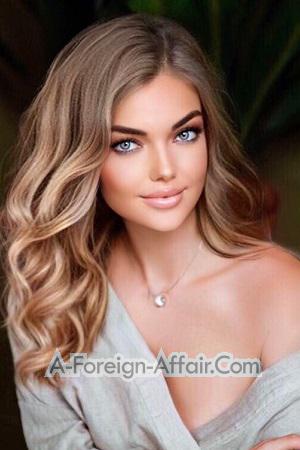 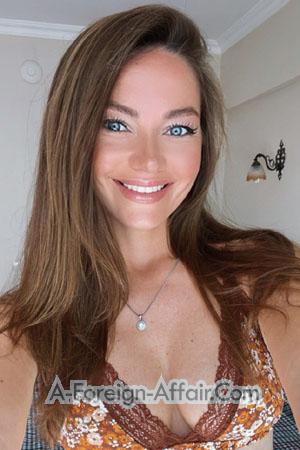 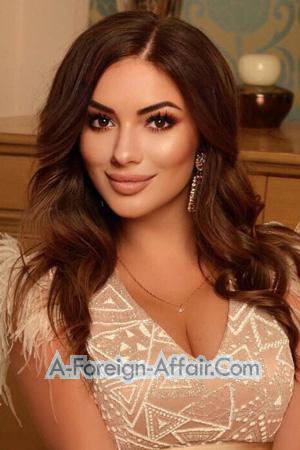 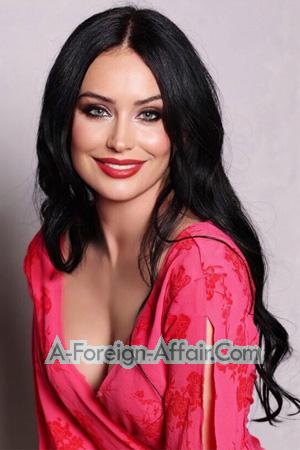 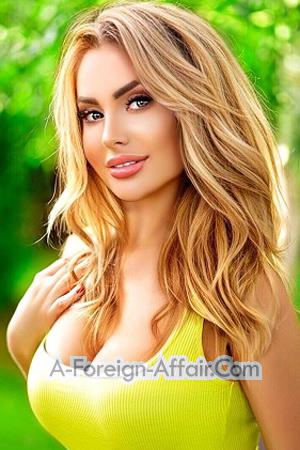 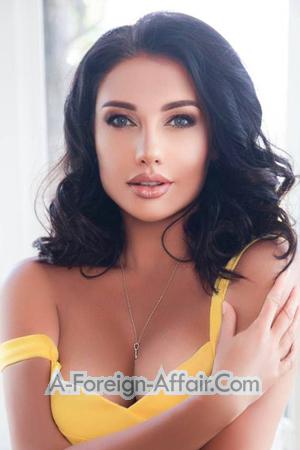 Get to know more about foreign women through A Foreign Affair!

There’s not a lot that can be said about foreign women that hasn’t already been said before. They’re beautiful, they’re loyal, and they’re passionate. In a lot of ways, there are a lot of men for whom such women would make the ideal partner. Online dating is how a lot of men meet single women, and there are many single foreign women looking for a partner on the internet.

The fact that foreign women are loyal and true to their partners means that any man who has found love with one of them can rest assured that they’re going to be able to keep that love and not have to worry about that love straying away from them.

There are actually a lot of good reasons why such women would make for good partners. These single women who are looking for western partners aren’t just looking for a way out of whatever circumstance they are in. They are looking for a genuine connection, a real and true love. So much like the men that they’re trying to be with, they decide that going beyond their own borders is their best bet at finding a partner.

The single women online are foreign women seeking men for a more committed type of relationship. The fact that they happen to be foreign also means that there’s a certain mystique about them that western men are going to want to better understand.

It also helps that a lot of the women who are looking for a foreign partner aren’t terrible-looking. In fact, a lot of them are blessed with model-worthy looks. Between the intrigue that comes with a language barrier and their beautiful looks, there’s a certain appeal that foreign women have that some local girls may not have.

These women are not just doing what they do for fun. A lot of them are looking for a real connection. But the thing is that sometimes, those connections come with older men. There are some reasons that many young foreign women choose older men.

One reason is that it’s generally the older men who choose them. For a wide variety of reasons, older men may not be able to forge those connections in their respective countries. The young men in those countries are either not interested in settling down or they make their romantic connections in different ways, like flirting with coworkers, running in the same social circles, or using a dating app that finds them someone in their immediate vicinity.

It also helps that older men are more settled not just in their lives but in their careers as well. So while younger men are just starting out, older men are already in their prime positions, professionally speaking.

Then there’s the likelihood that the majority of the men who sign up for the services that put foreigners together are going to be older. They’ve tried to find love or they’ve had it and lost it. So they sign up to find love either for the first time or to find it again.

The reason for you to choose foreign women is simple: because they choose you. A lot of the women in the west want to focus on themselves, or they want someone with whom they feel equal, so they look for someone who is likely in the same professional and general financial circumstances as them.

Older men are not going to be what a lot of younger women in the west are looking for. For one thing, there’s a perceived imbalance in power. For another, there’s likely going to be a financial imbalance in favor of the older man as well, which is not something that a lot of western women are going to want. An imbalance like that makes them feel less than empowered in the relationship, and they want a relationship wherein they feel like an empowered participant.

But those same hangups aren’t really all that present with foreign women. Thanks to differing cultures. The things they want can sometimes be more in line with the things that older men want in their relationships, at least in terms of life goals. The two people in the relationship will work towards the same general goal, which means that they’re not likely to conflict with one another. Working towards the same goal is a great thing for romantic couples.

Finding love among foreign women is why A Foreign Affair is here for. Let us help you achieve success in your online dating journey. Sign up with us now!